The picturesque Doon valley between the Shiwaliks and Himalayas, surrounded by green forests and silvery streams, embodies the glory of Nature at its best. This mythological city of Guru Dronacharya and the legendary Ekalavya heralds the saga of supreme sacrifice by a devoted disciple at the altar of learning. Is it a coincidence that Indira Gandhi National Forest Academy, the premier forestry training institution, is housed in this historic city.

Dehradun is unlike most of the towns that one would find in the Indian plains. It has traditionally been a city of retired gentlefolk and those who wanted to be close to the Himalayas as well as the forested plains. It also houses many premier institutes of the country besides the IGNFA. Some of these are the Indian Military Academy (IMA), Survey of India, the Forest Research Institute, the Oil and Natural Gas Corporation (ONGC) Ltd., the Forest Survey of India, the Wildlife Institute of India, etc. Presence of such institutes gives the city a unique culture and identity. The changes during the last couple of decades have however affected Dehradun also. It is no longer the slow paced city of retired government officers. Today it is the capital of the new state of Uttaranchal, looking forward to a faster paced life and changes. 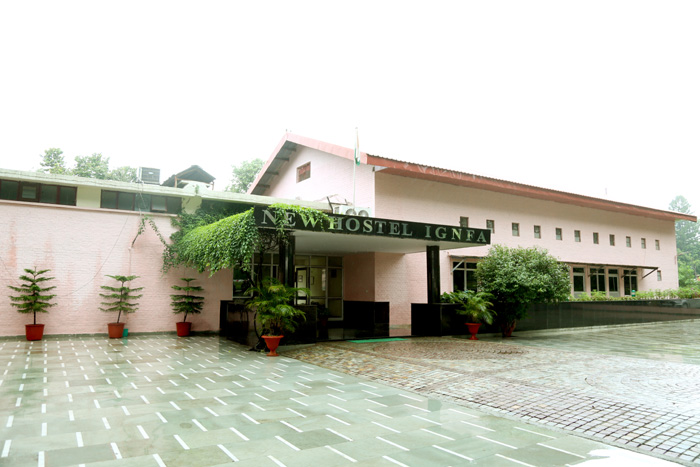 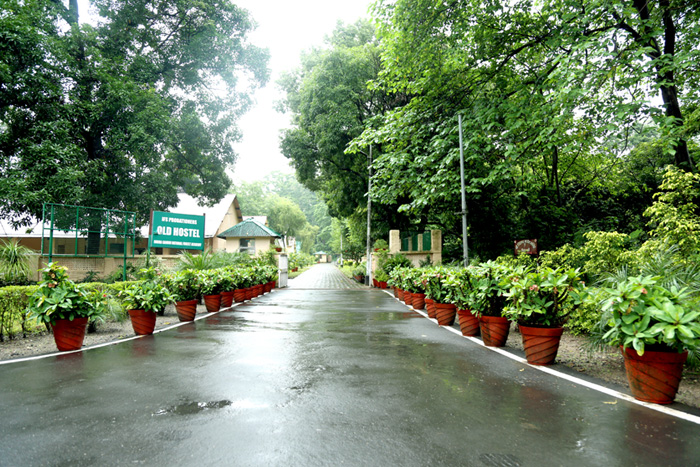 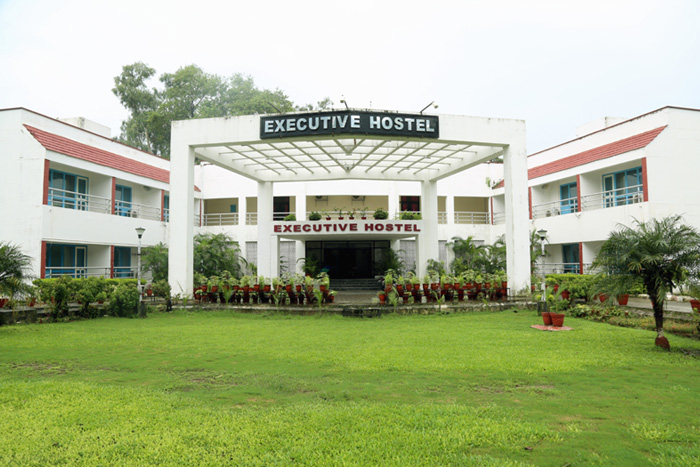 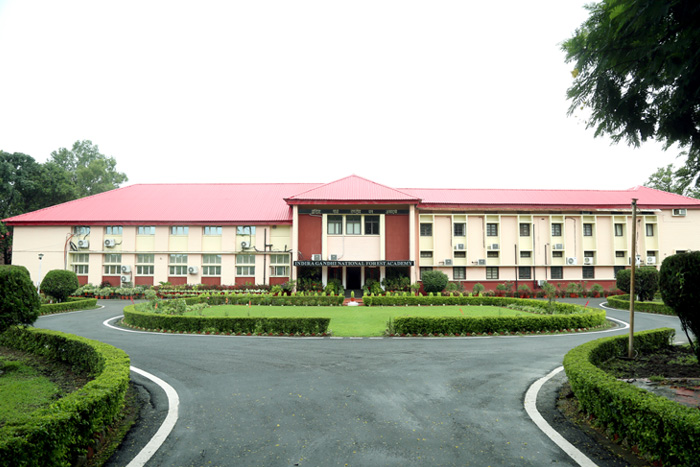 The Academy is located in the beautiful New Forest campus which is about 5 kilometers west of the city centre of Dehradun. The campus houses the renowned Forest Research Institute. The 1100 acres campus is bounded by the river Tons in the north and Chakrata road on the south. Large parts of the campus are still covered with natural forest and dense experimental plantations. The campus is situated at an altitude of 670 m. above mean sea level and receives over 200 cm of rainfall annually. It can be best approached from Dehradun city through Chakrata road.

The Hostels, Guest house, Auditorium and playgrounds of the Academy are also located in the campus, whereas the housing colony for the faculty and staff is located on Chakrata road opposite the New Forest campus.